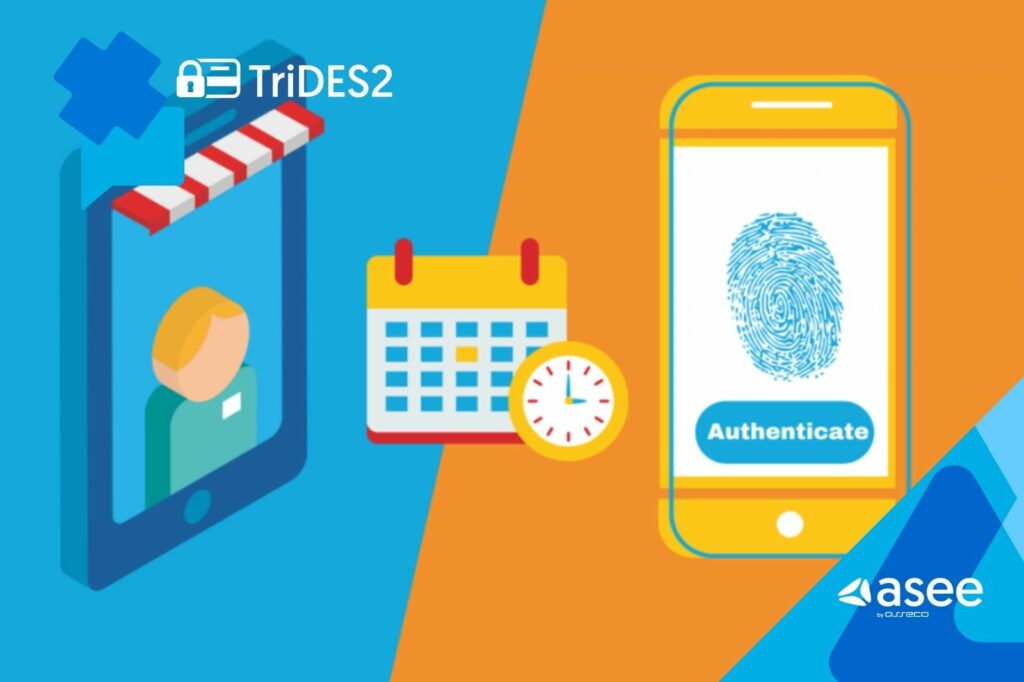 Standard 3D Secure authentication, whether browser or in-app, is showcased in real-time, meaning that the authentication is being performed during the payment process. The challenge screen is displayed to the cardholder while the checkout is taking place. It gives them a predefined timeframe to complete the given challenge.

Alternatively, decoupled customer authentication is performed without interacting with the online merchant's webshop or app. This type of authentication verifies the transaction by using a different channel (e.g., push notification, email). The merchant sets a timeframe in which decoupled authentication takes place. The timespan varies from just a few days up to a week.

DA enables authorization at a time different from when the transaction took place, on a different device (smartphone, tablet).

For the authentication process to run smoothly, it is vital that the cardholder is provided with all necessary data elements. Those elements involve merchant name, incremental transaction amount, reasons for additional authentication, making the user experience as seamless as possible.

If the Issuing Bank wants to authenticate its cardholder outside of the standard 3D Secure flow, it can use decoupled authentication.

Use cases are the following: 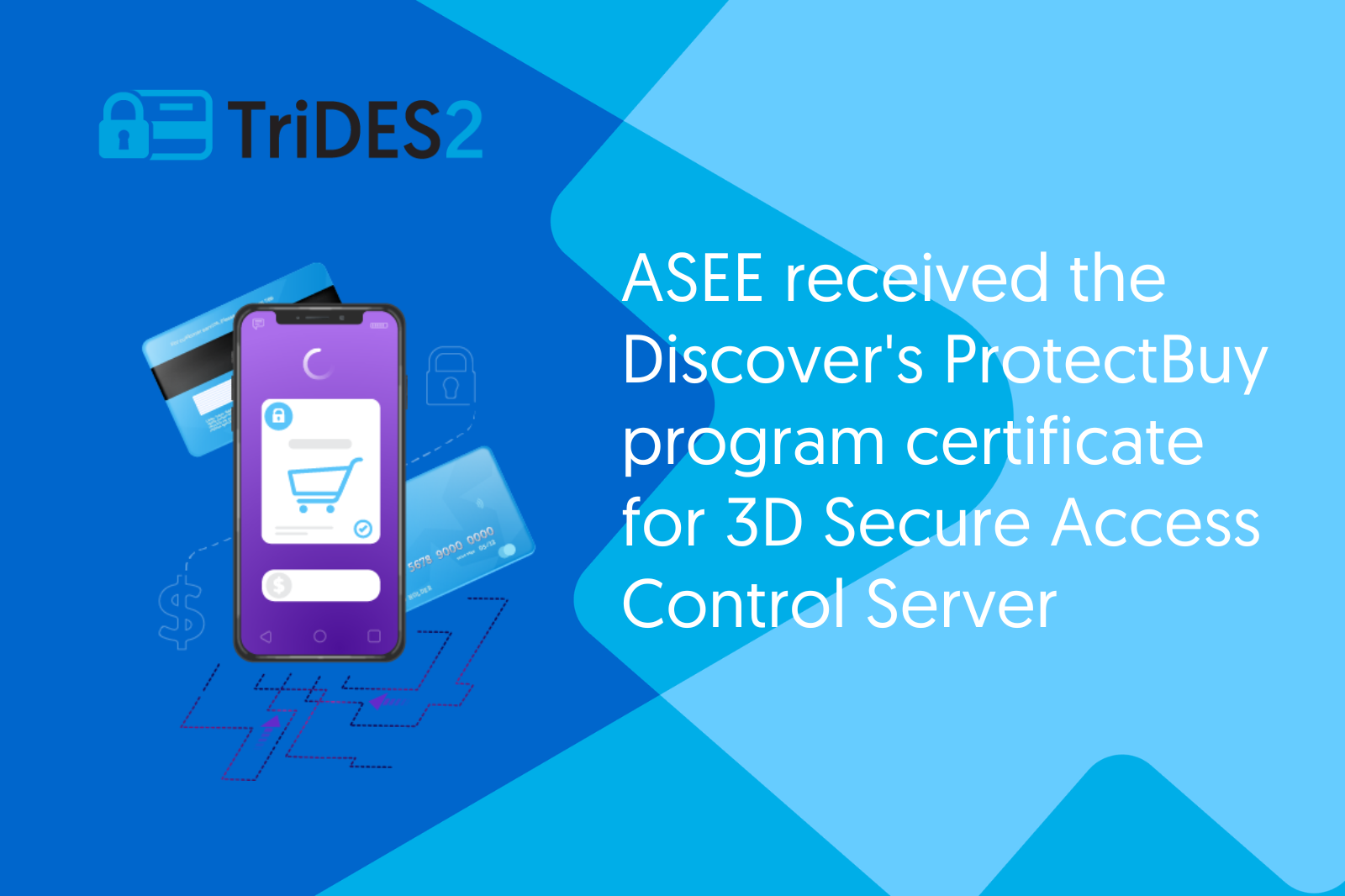 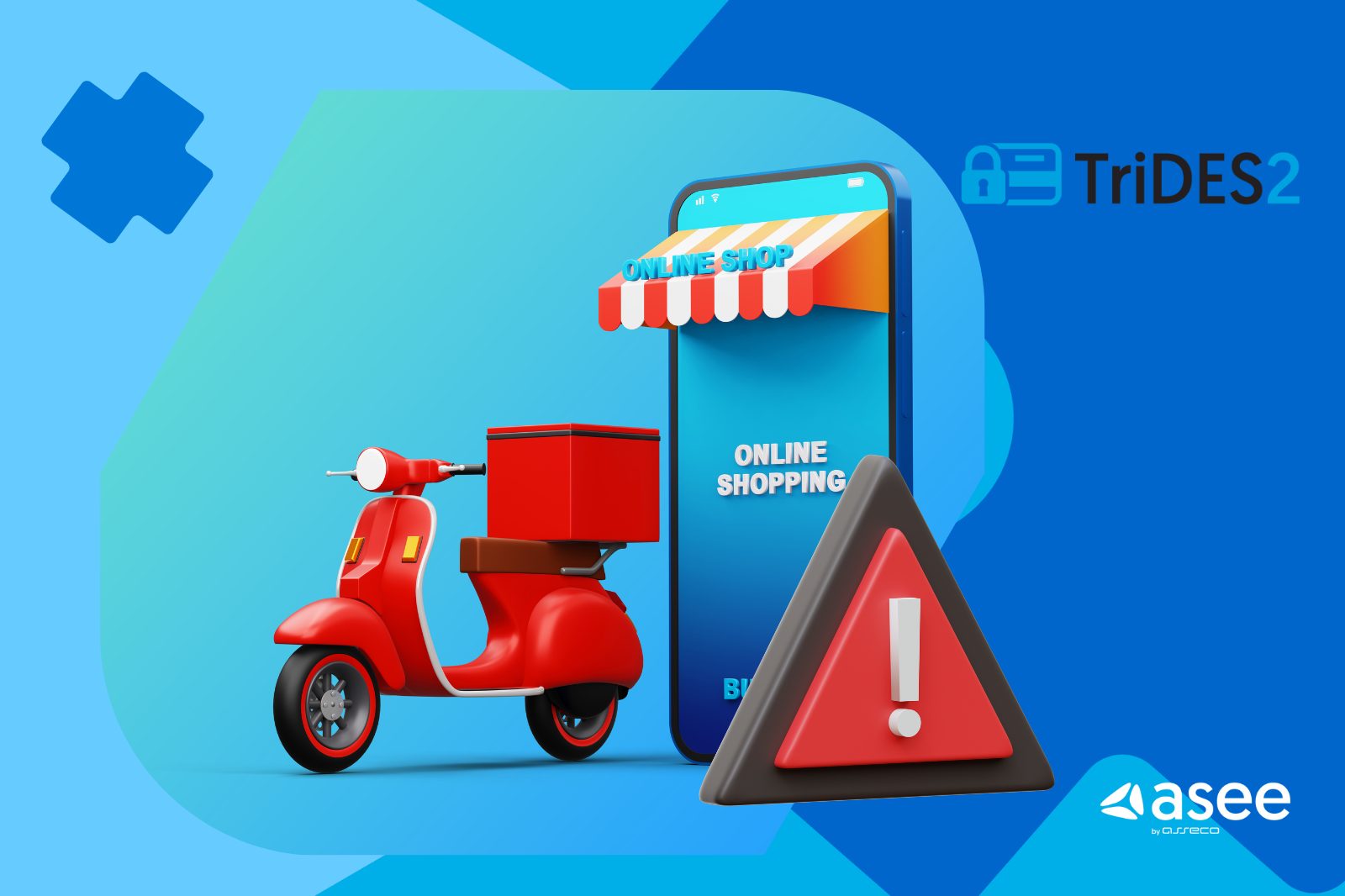 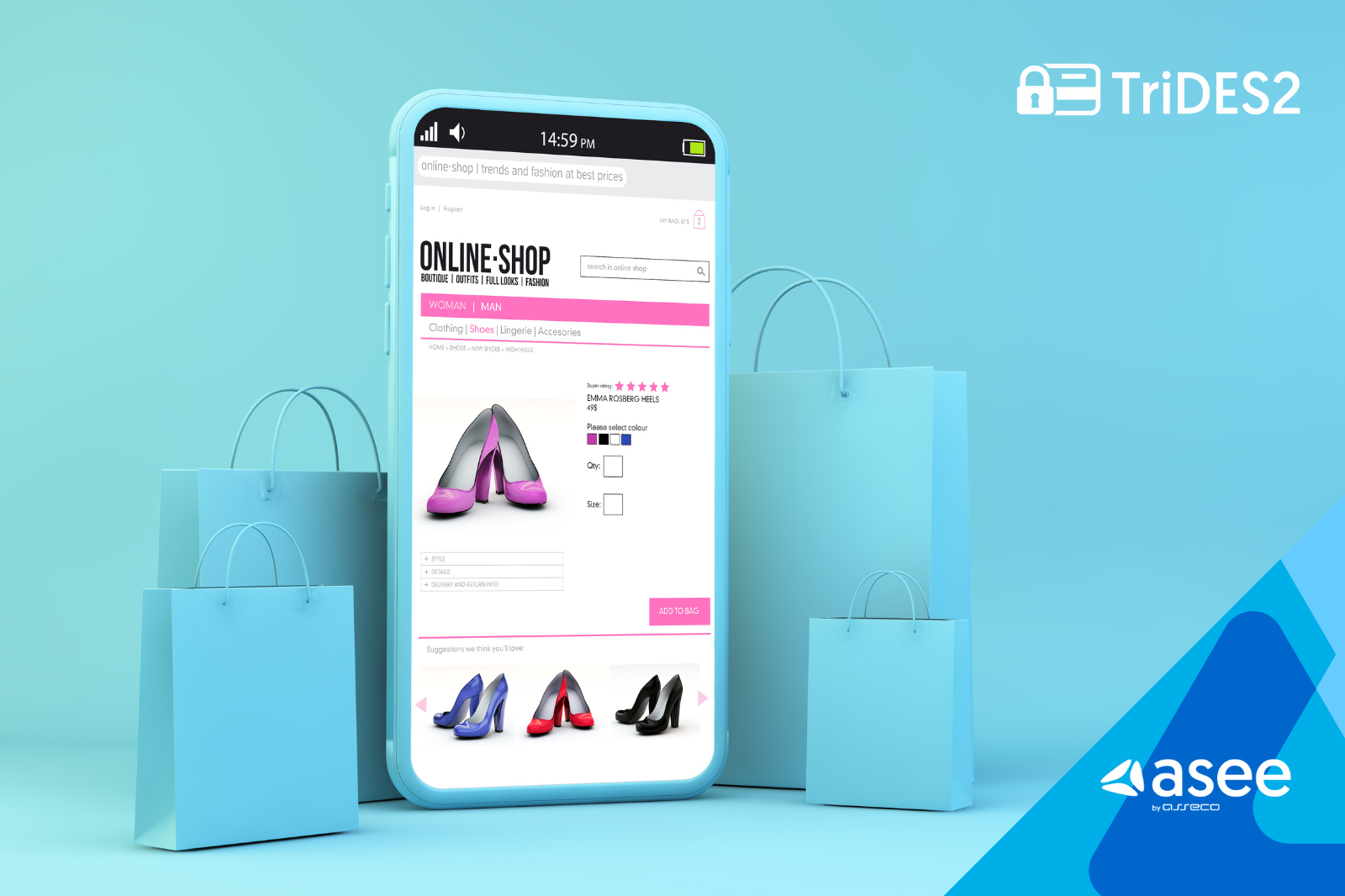