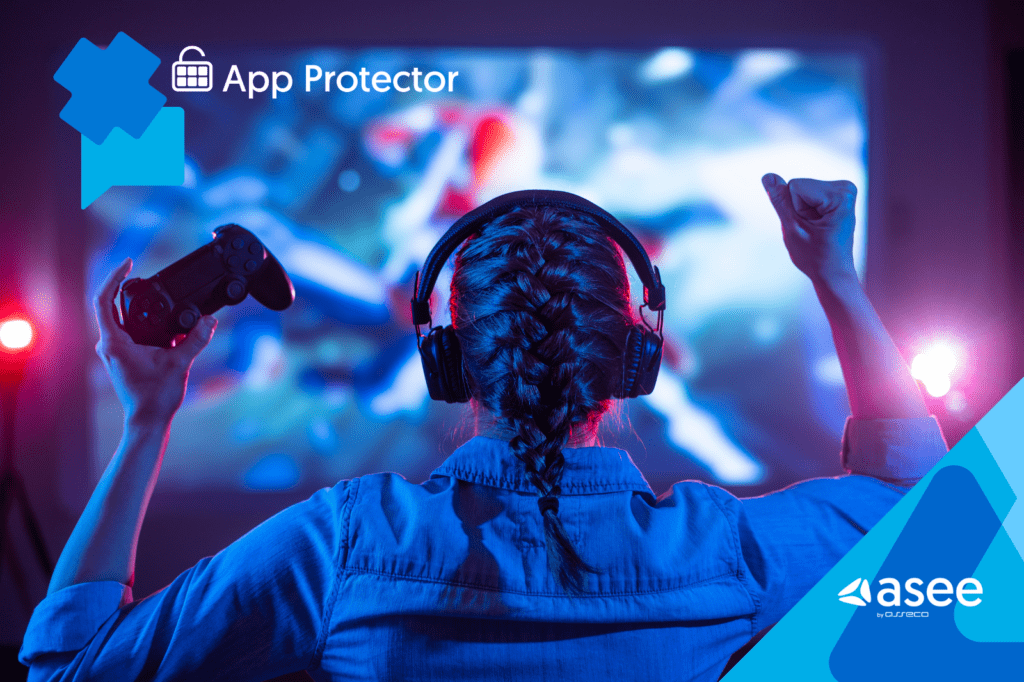 NO NAME
According to Business of Apps, gaming apps remain the primary source of revenue generation for both iOS and Android. More precisely, gaming apps make up for 67% of all mobile app revenue, accounting for $89.6 billion in 2021.

According to Business of Apps, gaming apps remain the primary source of revenue generation for both iOS and Android. More precisely, gaming apps make up for 67% of all mobile app revenue, accounting for $89.6 billion in 2021.

From an attacker's point of view, this is a greenfield of fraud opportunities waiting to be harvested.  Techniques used for exploiting the mobile gaming system range from seemingly harmless cheat codes to complex reverse-engineering attacks – disturbing the entire mobile gaming security infrastructure.

The consequences of such attacks affect both game developers and players. True gamers play to win. If they notice an account that is not following the fair-play principle, they are frustrated and simply abandon their account for good - never returning to a game with a bad rep for cheat codes, emulator fraud, and easily hackable security infrastructure. On the other hand, there are game developers and owners who are subject to ransom requests, brand image, and reputational lossess.

Remember – with mobile app games, there's not only the in-game features that can be manipulated. They are full of sensitive gamer data, including both personal and often credit/debit card information. Data breaches also pose a problem for game developers.

Security threats in mobile gaming and how to bypass them

Games that have a following larger than the others are proving to be more interesting to today's attackers - who also seek a challenge. By implementing reverse engineering and malware infection, attackers are able to tamper with the mobile game's code or clone the entire application, which they later publish on the market. What follows, is the irreversible reputational losses for the original game's owner.

The vast majority of gaming apps rely on in-app purchases as their main source of revenue, followed by advertisement. However, often the security of these channels has loose ends, allowing the hackers to gain in-game items for free and block the ads altogether.

Third-party stores, offering an additional market for app developers, i.e., higher income, tend to cause the exact opposite. Most of these third-party app stores contain app clones – especially when it comes to mobile games. What happens is, these apps deny revenue to the actual game developer.

4. Loose ends within the code

Malicious code injection results in infecting the application's security infrastructure. Often overlooked by developers, this makes the mobile game vulnerable to an array of attacks. By implementing code obfuscation and other hardening techniques, developers are increasing the difficulty of application tampering and reverse engineering attacks.

Rooted or jailbroken devices are another issue present in the mobile app security environment. Such devices pose a threat because they lack basic OS security measures and are a tool for tampering without anyone noticing a thing.

We talked about RASP, Runtime Application Self-Protection, being an additional security layer for mobile applications, providing security from the inside. Such technology enables real-time monitoring and responds to the detected threat immediately. Moreover, RASP integrates with the application itself, making the detection process more accurate than solutions that are not tailored to the individual mobile application.

Penetration testing is one of the best ways to evaluate your code, find possible vulnerabilities and proactively protect your app before an issue occurs. With pentesting, you're filtering out all of the loose ends from your application's code that might lead to future security incidents.

How App protector fits in

App protector is a piece of mobile security software aiming to detect and prevent security threats. It integrates with the application's runtime environment, protecting the application from the inside. App Protector is capable of detecting threats including debugging, emulator fraud, jailbreak/root detection, and screen recording.

In case of a detected threat, App Protector will respond according to the set configuration: 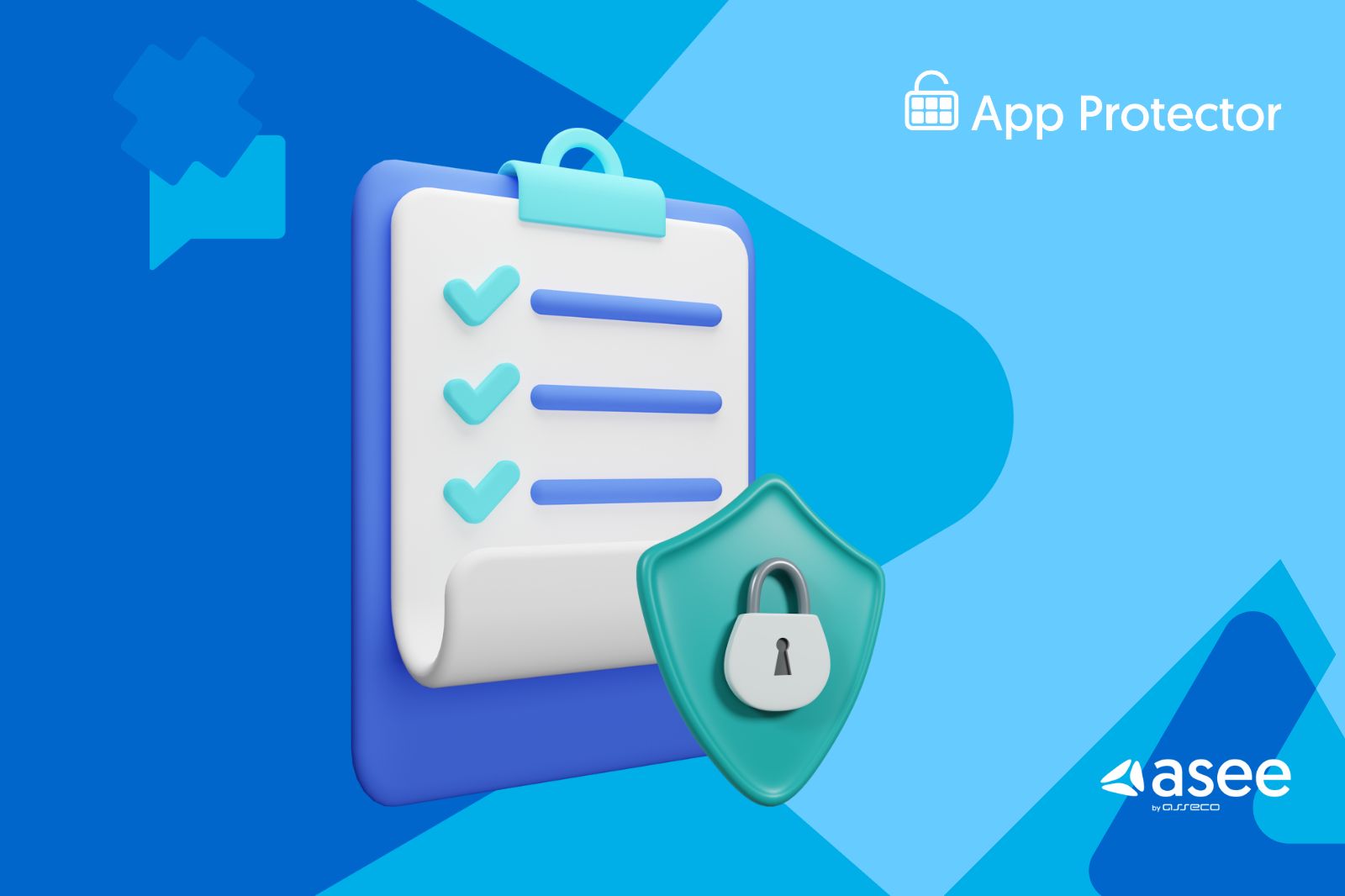 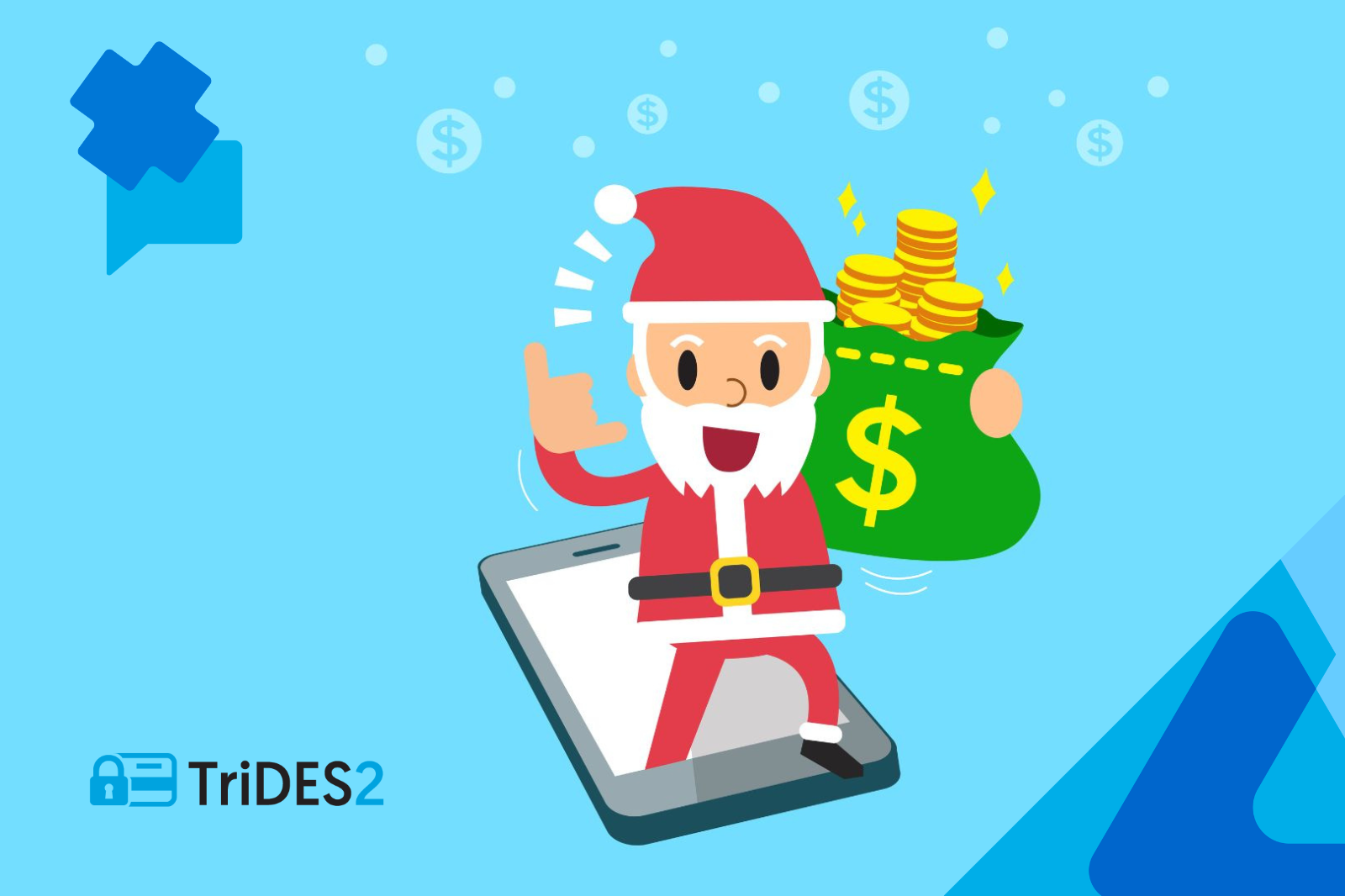